Skip to content
Home
Moving out
Can my landlord demand that I move out 14 days before termination? Many people are confused whether their landlord can demand that the tenant has to move out 14 days before the lease terminates. Therefore, we would like to make the rules clear. The answer might surprise many.

“Hi tenant, you are to move out 14 days before your actual move out date.” This sentence has been heard by many tenants. Sometimes the landlord is wrong to require the tenant to vacate 14 days before the lease expires. Other times, the landlord is perfectly within his or her rights to do so. It is critical that you follow the rules as a tenant; otherwise, you could be fined a month’s rent.

You may also like: How to get most of your deposit refunded in Denmark

When can your landlord demand that you move out 14 days before?

It is dependent on the terms of your lease. It is critical that you thoroughly read your lease, particularly section 11, as the answer is found there. Additional obligations are imposed on you, or your rights are restricted, in section 11 of your lease (of course, within the framework of the Rent Act – remember this!).

There will often be a sentence in the style of: The tenant must move out of the tenancy 14 calendar days before the moving out date so that the landlord and workers have time to refurbish the tenancy.

Keep in mind that it can be written in a variety of ways. However, you should be aware that if the meaning is the same as in the preceding example, it is justified for your landlord to require you to vacate 14 days before the actual move out date in order for the tenancy to be refurbished.

If you have terminated your lease so that it ends on 31/1/19 and your lease states that you must be out 14 days before, you must be out on 17/1/19.
If it is not stated in your lease or has been agreed upon between you and your landlord, the landlord cannot require you to leave the tenancy 14 days before the end date. So, if your landlord requires it, you have the legal right to stay in your tenancy for the duration and not move until the move out date. (Note: keep in mind that you must renovate yourself.)

The tenancy must be ready at the move out date

As a tenant, bare in mind that the tenancy must be completely ready by the moving out date. This is due to the new tenant moving in a few days later, and the tenancy must therefore be in proper condition for this date. By doing so, you ensure that you are not liable for an extra month because you have not ensured that the tenancy is ready (an example could be that the tenancy has not been cleaned). It may thus be advantageous to leave in time for a final inspection. If you do this, you eliminate the possibility that there will be flaws in the new tenant’s tenancy that must be addressed.

You may also like: Final inspection – you need to be are of this

Do I need to pay rent for the 14 days after I have moved out?

When do I then need to move out?

If your lease states that you must be out of your tenancy 14 days before the moving out date, you must count 14 calendar days, not 14 working days. This means that weekends are also included in this time frame. If you have a month with 30 days to move out, you must hand over the tenancy by the 16th of the month at the latest.

It is a complicated area, and it is often not stated in leases. As a result, many tenants are duped, as they have moved out 14 days before they were required to. As a result, they are deprived of the final 14 days of the lease. We always recommend that you contact us in such cases, and we will review your contract for free.

When can the new tenant move into the residence?

As a general rule, the Rent Act prohibits landlords from earning double rent. This means that when the landlord begins receiving rent from the new tenant, he or she cannot claim rent from the previous tenant at the same time. This is rarely the case when a tenant moves out 14 days before. Let’s look at an example.

Example: You move out of your apartment on January 16, 2019, as required by law, and your lease expires on January 31, 2019. The landlord completed the renovations ahead of schedule, and the apartment will be ready on January 26th, 2019. The landlord then hands over the keys to the new tenant, who will begin paying rent on the 01/02/19 but has been allowed to move in 5 days earlier.

We’ve seen the preceding example numerous times. As a general rule, it is acceptable for the landlord to allow the new tenant to move in a few days prior, and thus the above mentioned will be regarded as acceptable. The landlord does not earn double rent during this time period, and the tenancy would be vacant anyway.

In cases where the landlord does not refurbish and allows the new tenant to move in right away but still requires the previous tenant to vacate 14 days before it can be problematic. In such cases, the landlord will most likely demand a full month’s rent from the previous tenant and half a month from the new tenant. This would be against the rules.

We have achieved a positive result for tenants in 98% of all the cases that we have processed. We have a 4.6 score on Trustpilot, 5 star rating on Facebook, and we have helped more than 1000 tenants. We really want to help you too. Is a sublease agreement temporary and irrevocable? 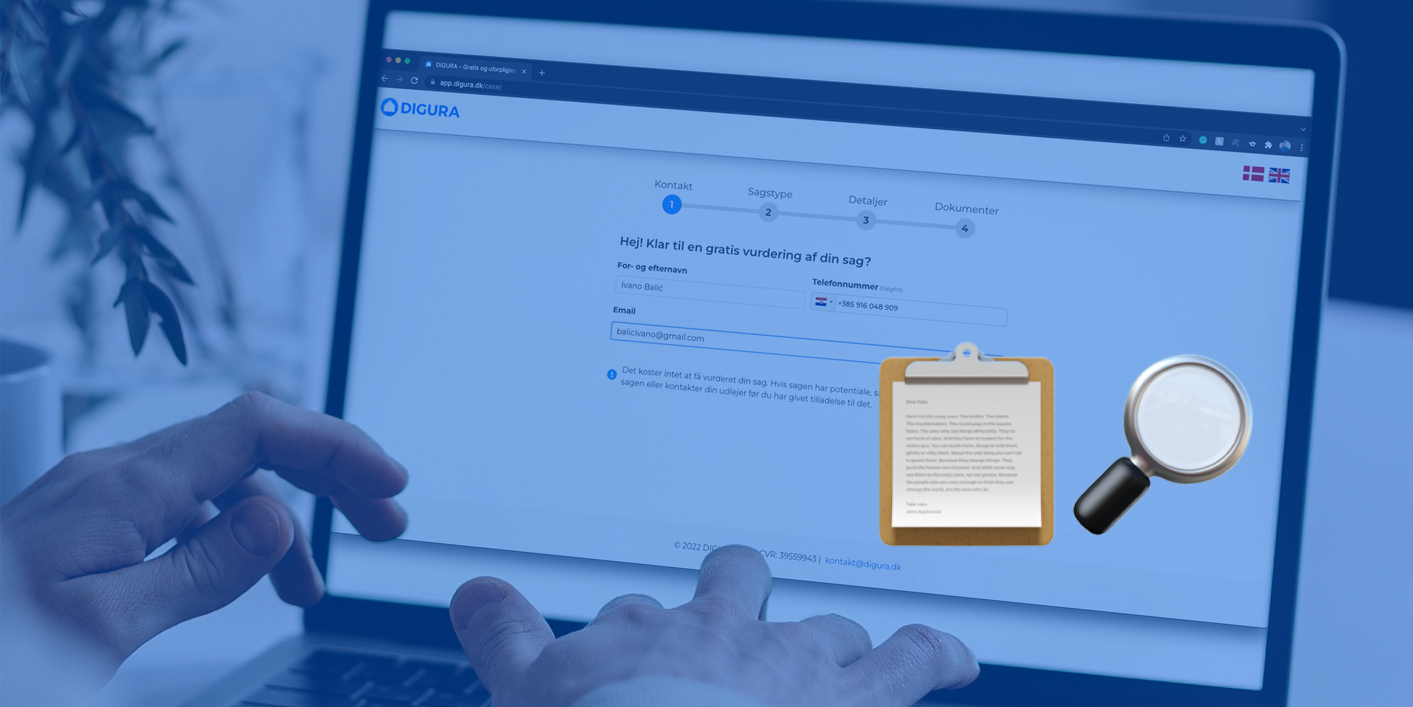 Why you should choose DIGURA to help with your tenancy case When are you allowed to sublease? Is my landlord allowed to keep a key to my apartment? 5 tips on a conto in Denmark Can a landlord evict you? How long does a landlord have to notify of damages 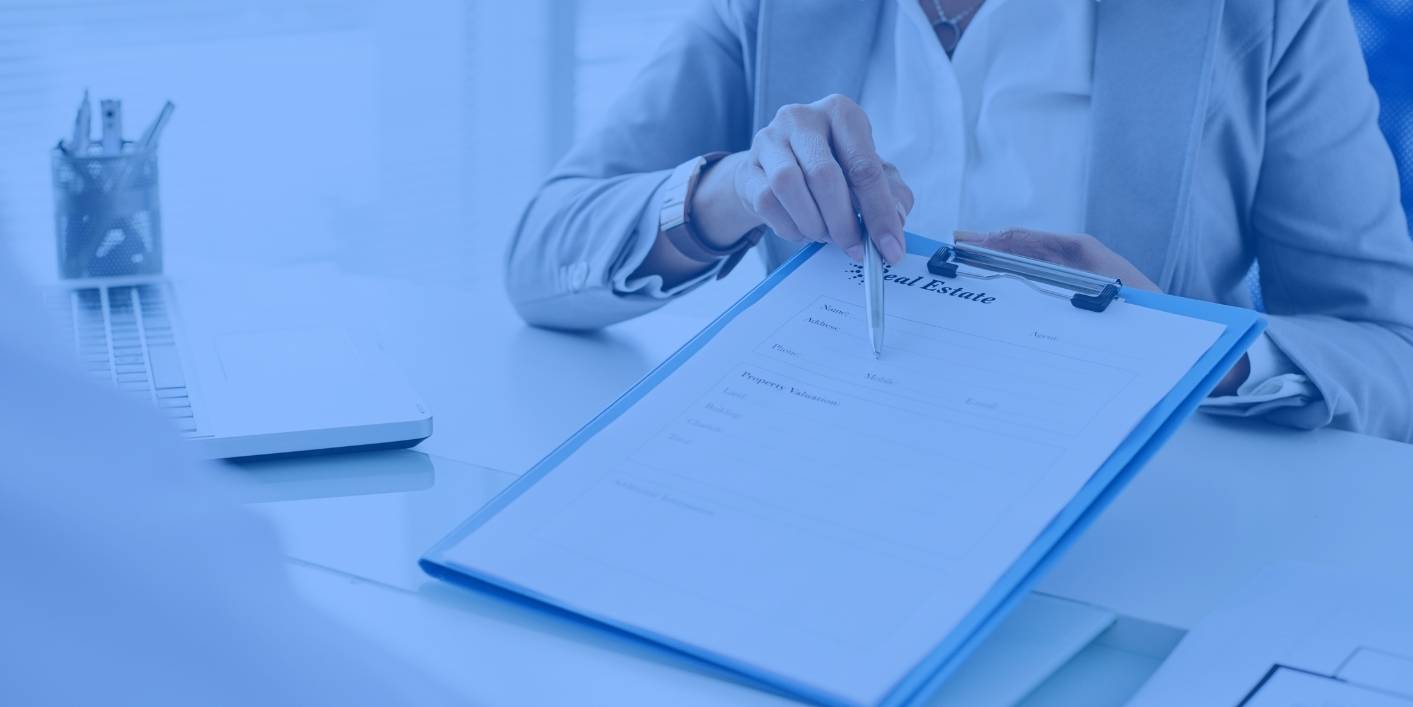