The difference between the old and the new rent act On 01.07.15, a new rent act came into force. What new rules have come and what does this mean for you as a tenant? In this article we will teach you about new vs. old rent act.

The first thing you will meet in your tenancy is the lease. Previously, the type form was A8 and now its A9. As a result, the type form for tenancies starting after 1 Jul 2015 is A9.
What does that mean for you as a tenant? If the landlord uses the wrong type of form, it can significantly affect your legal rights. If the landlord uses an incorrect type form, certain terms of the lease will be invalid. The terms that will become invalid are terms that deviate from the rules of the rent act. Thankfully, the tenancy will not be terminated. Your right to rent the tenancy will remain. When a condition becomes invalid, it has the legal effect that it is the rent act that applies. This means that the rules in the law apply instead of the term stipulated in the lease.

What does it mean to you as a tenant?
Compared to the old rent act, the new rent act makes it harder to cheat, as the condition of the tenancy is determined both when moving into the unit and when moving out, and the landlord cannot make unreasonable demands. Furthermore, the landlord may be unable to claim the repair costs covered by you if he or she does not conduct an entry or eviction inspection in a timely manner. In this case, you are not liable for repairs. However, you are still liable for violation in the tenancy.

Renovation of the tenancy

What does it mean to you as a tenant?
In other words, you cannot be requested to bring a rented space up to the same standard as when you moved in. Your obligation to maintain the rented location only extends to the part of the property you are responsible for. Interior maintenance is typically this responsibility. However, § 11 of the lease may impose a wider maintenance obligation. It is important to be aware of this when entering into a lease.

Prior to the change in the rent act, it was permitted that a so-called stair tenancy clause had been agreed in the tenancy agreement. However, with the new act, this provision was no longer possible. As a consequence, after 1st of July 2015, the stair rental principle cannot be used to determine the rent.
But what exactly is a staircase clause? It is a condition in your lease that increases your rent by a certain amount or a certain percentage each year. It will be found in § 11 of your lease.

What does it mean to you as a tenant?
If your lease is from before 01.07.2015, the stair lease clause still applies. The rules thus only apply to leases entered into before the new rent act came into force. If your lease has been entered into after the new rent act came into force, and a stair lease clause has been agreed, this is thus invalid. If you have paid too much in rent as a result of a stair rental clause, you can claim the overpaid refund.

You may also like: The landlords’ right to increase your rent in Denmark

What does this mean for you as a tenant?
This means that you can communicate with your landlord via digital media such as e-mail, text messages etc. However, there are certain topics that can not be communicated via digital communication. This is for example if the landlord wants to terminate your tenancy. This must still be done by letter/post.

New vs. old rent act can be very complicated as a tenant. The above is to be seen as a general guidance and not as downright legal advice. We always recommend that you contact us to ensure that you get the proper necessary legal advice that is relevant for your specific case.

You can get help with new vs. old rent act but also any other matters you may have. Unfortunately, we see many tenants that are being deceived. Often, they miss out on a lot of money – anything from a couple thousands to 30-40,000 kroner. Imagine what else you could spend the money on.

We have achieved a positive result for tenants in 98% of all the cases that we have processed. We have a 9,3 score on Trustpilot, 5 star rating on Facebook, and we have helped more than 1000 tenants. We really want to help you too. Maintenance – Everything you need to know as a tenant in Denmark Tenancy gets a new landlord – what do I do as a tenant? How to fill out a lease in Denmark Are you paying too much in rent in Denmark? 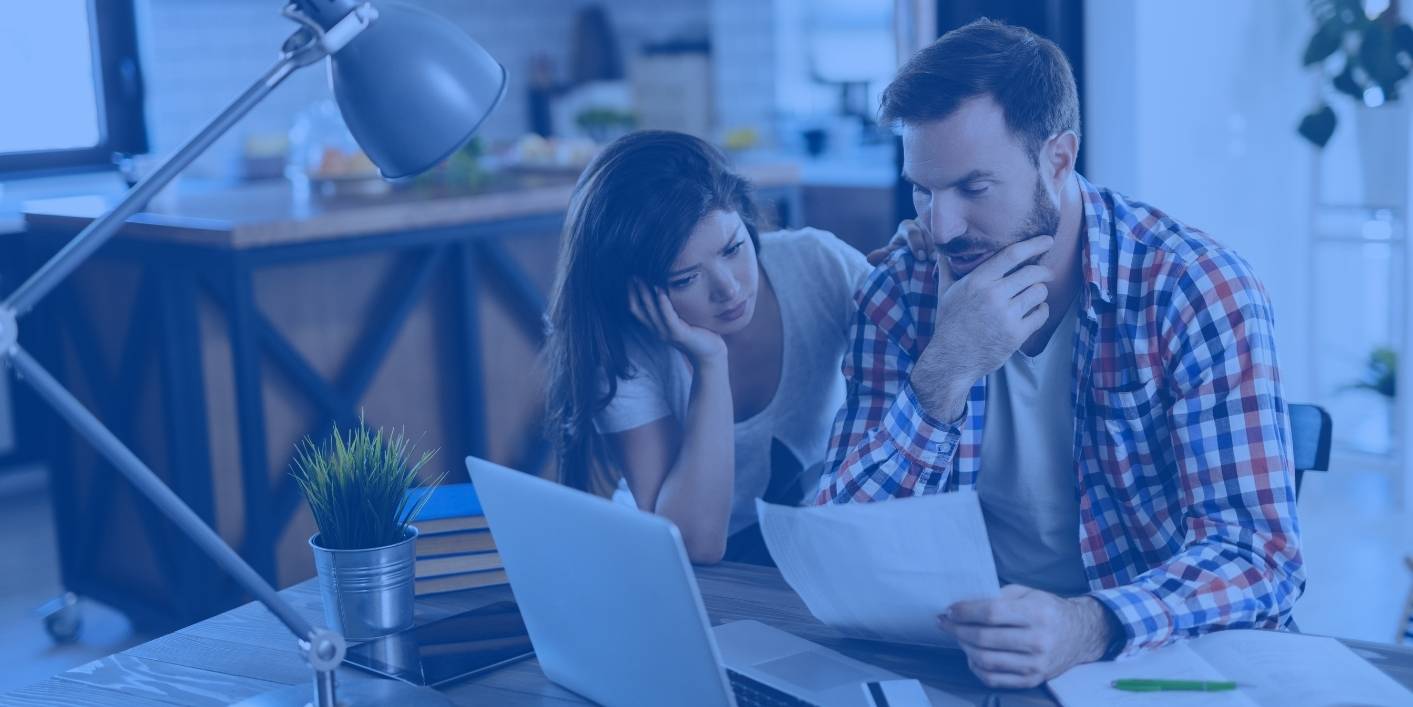 5 tips on regulation bills when you rent in Denmark Are you going to rent an apartment or house in Denmark?